Beliefs are Not Set in Stone 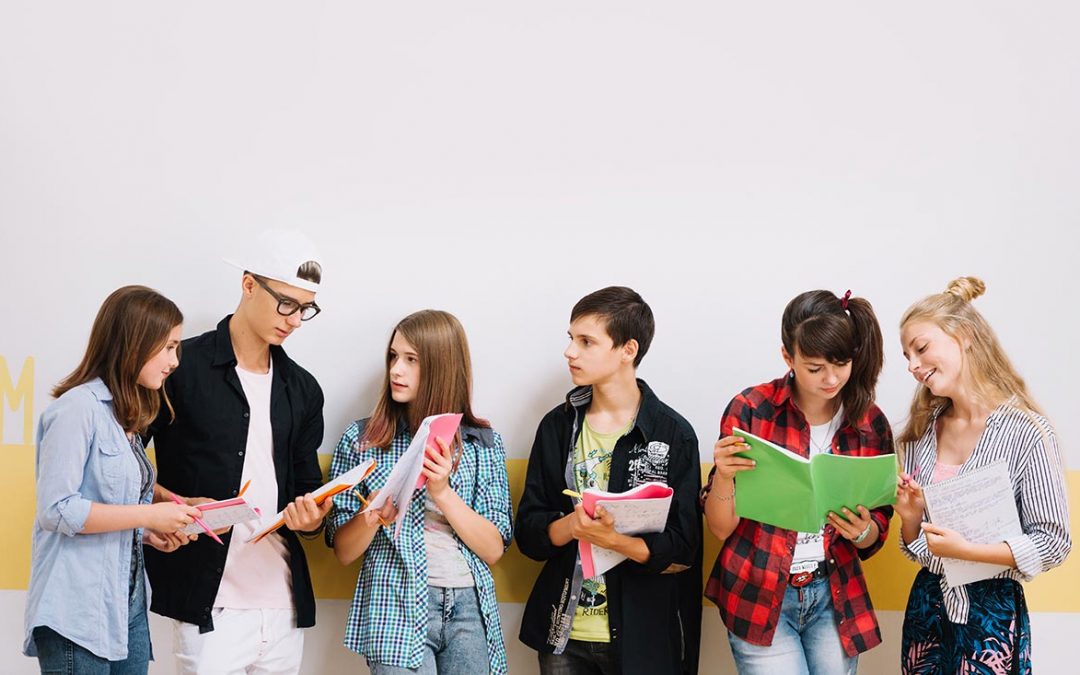 Did you enjoy the Eagle Story? If you missed it it’s here…. It’s a powerful tale on how beliefs handed down from generation to generation or passed on by opinionated people around us can be a limiter to someone’s potential.

But beliefs are not set in stone. Just because someone says something, it doesn’t make it true.

If that young eagle had been allowed to soar, he would have lived out his full potential as a fully-grown eagle. But those around him, who gave him incorrect beliefs about his ability, his identity and even his purpose kept him on the ground.

So if you’ve got limiting beliefs, how can you change?

Step One: Recognise them

Recognise if you’ve got limits and beliefs. How? Well, do you tend to say the same things over and over again, either to yourself or out loud? Like, “I’m not good enough”, “I can’t do this”, “I haven’t got what it takes”, “I’m not academic”. If these thoughts are regular, then you’ve got yourself a belief there.

Start by identifying the “positive opposite” of the things you are saying, so for example:

Step Three: Repeat the Opposite Positive

Start repeating the “positive opposite” all the time. Even if it feels or sounds foreign, keep at it. It will soon replace beliefs that are holding you back.

It seems so simple, and that’s because it is. It’s about re-writing the script that you’ve been using in your life so far. That thought has become a habit because it’s been repeated so often, and it’s become a belief because it’s a habit.

All habits are learned, and they can be unlearned.

It’s so important to sow positive beliefs in a young person from a young age, because these are the beliefs that will shape the next generation. We all want motivated young individuals to be their best and fashion a successful and confident next generation.

In fact, adults aren’t the only ones who could benefit from life coaching.

I’ve just finished a set of sessions with a 14-year old schoolboy, who was struggling in some areas of school life. This is what he has to say:

I have reached my highest score on my recent Math Test and have become more focused in the two subjects that I struggled in: Math and Science. We worked on practical things to help me deal with distractions, be more positive and I now have a future plan, which is really motivating. I realise that I can be successful and I have the potential to become a great footballer and have touts coming to see me this autumn if this is the path I choose. I talk more with my mum and things at home are much happier.

A young adult has many stepping-stones and decisions to make. The best time to see a life coach is often before a key transition point, such as GCSE or A level students preparing for exams, leaving school, starting college or university; and those who are looking to begin a career or find a job.

Job applications and interviews can be really stressful times, and coaching can help them through. Developing self-esteem and confidence can put young people on the road to success, coaching releases potential and is a powerful catalyst for change.

They can learn to think big and be positive; after all, tomorrow’s world is theirs.